What is Kombucha and is it Really Healthy? 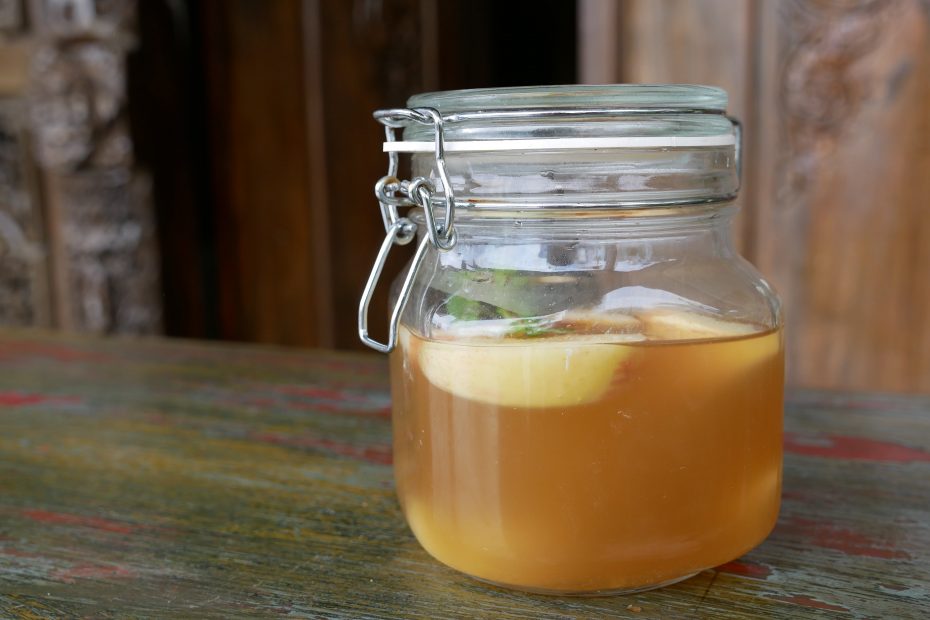 The kombucha has taken popular culture by storm, with people buying stacks of it at supermarkets. If you walk down a crowded street in a big city, you can probably spot 10 people with kombuchas in their hands within a span of 10 minutes.

But what is kombucha? Why are people going crazy over it? Does it really help you? Is it bad for you? How much of it can you drink? All these questions and more will be answered in this article as we give you all the basics of kombucha and its production, along with the health benefits and side effects.

Kombucha is a drink made up of fermented green, black, or white tea, mixed with sugar. It is a key component of ancient Chinese medicine and has been around for a long time. Due to the fermentation of the kombucha through the use of a symbiotic culture known as scoby, which sort of resembles a mushroom, the drink starts to produce new compounds such as Vitamin B, probiotic enzymes, antioxidants, and cellulose.

All of these are great for your gut and your body in general. But, along with these healthy components, the fermentation also builds up small amounts of alcohol and other acidic components.

There are tons of people online and in real life who criticise kombucha and try to discredit its amazing health benefits, but a lot of these benefits have been scientifically proven to be true. For instance, a study conducted on mice in 2012 found that kombucha helps the gut microbiota in mice that have non-alcoholic fatty liver disease. This is just one of many scientific pieces of research conducted on kombucha that cement its health benefits. Here are a few other benefits of kombucha:

Although kombucha has many incredible health benefits, such as the ones we mentioned above, if not made properly or stored in the wrong way, it can be harmful to your health. Here are a few of the health concerns related to kombucha, that are often mentioned by the health experts, and the reasons why they might be not as big as they sound:

While some health concerns are associated with kombucha, the health benefits of this ancient drink by far overweight its risks. Moreover, usually, they can be avoided by consuming properly prepared and stored homemade kombucha, when the high quality and healthier ingredients are used (green tea instead of black tea and jaggery instead of white sugar). Kombucha is an incredibly healthy drink that also tastes delicious, just don’t forget the golden rule for any kind of food and beverage, even the healthiest of all: moderation is key.

Check out our Online Kombucha Masterclass: